Galicia (or Galiza) is a territory located in the extreme northwest of the Iberian peninsula. It forms part of the Spanish State with a historical nationality, through which it also belongs to the European Union.

It reaches the present situation through the centuries after constituting a medieval kingdom and to be recognized like nation in the year 1933, conforming one of the territories known like nations without state.

Galicia’s own language is Galician, Romance language derived from Latin, of common origin with Portuguese and similar to other Iberian romances such as Castilian or Asturian. Around the world, this language is spoken by more than 3 million people, occupying the number 146 (in relation to the number of speakers) of the almost 7,000 languages ​​of the planet and becoming one of the 6 most used languages ​​of the planet if we join it To Portuguese. In the Galician autonomous community it shares officialdom with the Castilian, that is official language in all Spain.

Galicia has a population of 2,718,525 inhabitants (with a density of 92.94 h / km2) distributed by 29,574 km2 and 314 municipalities among which it is possible to emphasize by its population, Vigo, A Coruña, Ourense, Lugo, Santiago de Compostela (the capital), Pontevedra and Ferrol.

The present Galician flag has white background and presents a blue strip from the upper left corner to the lower right. The shield, present in the flag, brings in a field of azure, a chalice of gold plus a host of silver, and accompanied by seven crosses cut of the same metal, three on each side and one in the center of chief. The ring, a royal crown, closed, which is a circle of gold, set with precious stones, composed of eight florets of acanthus leaves, visible five, interpolated of pearls, and of each one of its leaves leaves a diadem added with pearls, Which converge in a world of azure, with the semimeridian and the equator of gold, added with gold cross. The crown covered of gules or red.

In Galician geography the contrast between the coastal and the interior relief is higher than the first. It also contrasts the morphology between the northern high plains and the southern mountain ranges and depressions. The orographic aspect that presents Galicia in its interior is of low and blunt mountains, with multitude of rivers, structured like tributaries of the river Miño.
The Galician coast stretches along 1,498 km of which more than 800 are cliffs and 300 km are beaches. This coast is characterized by the presence of the estuaries, indentations in the coast where the sea flooded river valleys by descent of the terrestrial level. The estuaries are traditionally divided into Rías Altas (Ribadeo, Foz, Viveiro, O Barqueiro, Ortigueira, Cedeira, Ferrol, Ares, Betanzos, A Coruña, Corme-Laxe and Camariñas) and Rías Baixas, south of Fisterra, Of Galicia (Corcubión, Muros-Noia, Arousa, Pontevedra and Vigo). Along the coast, there are many archipelagoes that are remarkable for their seabed or seabird colonies, as well as being able to visit some of the most spectacular beaches in the world. The archipelagos of the Ons and the Cíes and the islands of Cortegada and Sálvora constitute the National Park of the Atlantic Islands.
The highest point is located in Pena Trevinca (2,127 m.). In Cabeza de Manzaneda (1,778 m.) Is a ski resort and mountain.
Galicia is a transition zone between three climates and its biotopes: the Atlantic (with forests of carballos, birches, alders …), the Mediterranean (mainly in the inner valleys of the great rivers, with cork oaks, arbutus, scrub jara …) and the Continental (with specific elements like yew, holly or spruce). As a consequence of the benign climate, subtropical and even tropical species are also easily present.

All roads come to Galicia
The Camino de Santiago, or Camino de Europa was, and remains, without doubt, the oldest, busiest and most celebrated route of the old continent. Santiago also shared the attraction of walkers and walkers of all time but also created a route, made a Camino. Santiago and Galicia can be reached in many ways, but the best way to come is through the Camino de Santiago. The French Way and the French Way routes were declared by the UNESCO World Heritage Site in 1993 and 1998, respectively. Around the different routes that form part of this road and the roads opened by the Romanization of the country, articulate the land communication routes that today communicate the 314 municipalities and almost 30,000 population centers that make up the country of 1,000 rivers, where rain is art and magic is part of the landscape.

Galicia has 3 airports, located in the north, center and south of the country, closer to the coastline:
Rosalía de Castro Airport (SCQ) Santiago de Compostela, formerly known as Lavacolla
Airport Vigo-Peinador (VGO) Vigo
Airport of A Coruña (LCG) A Coruña, formerly known as Alvedro.
In addition, there are 122 ports and port facilities in Galicia, where fishing, seafood, commercial and nautical sports activities are carried out. Among them, 6 are of general interest and are managed by their respective port authorities: port of Ferrol-San Cibrao, port of A Coruña, port of Vilagarcía, port of Marín and port of Vigo. 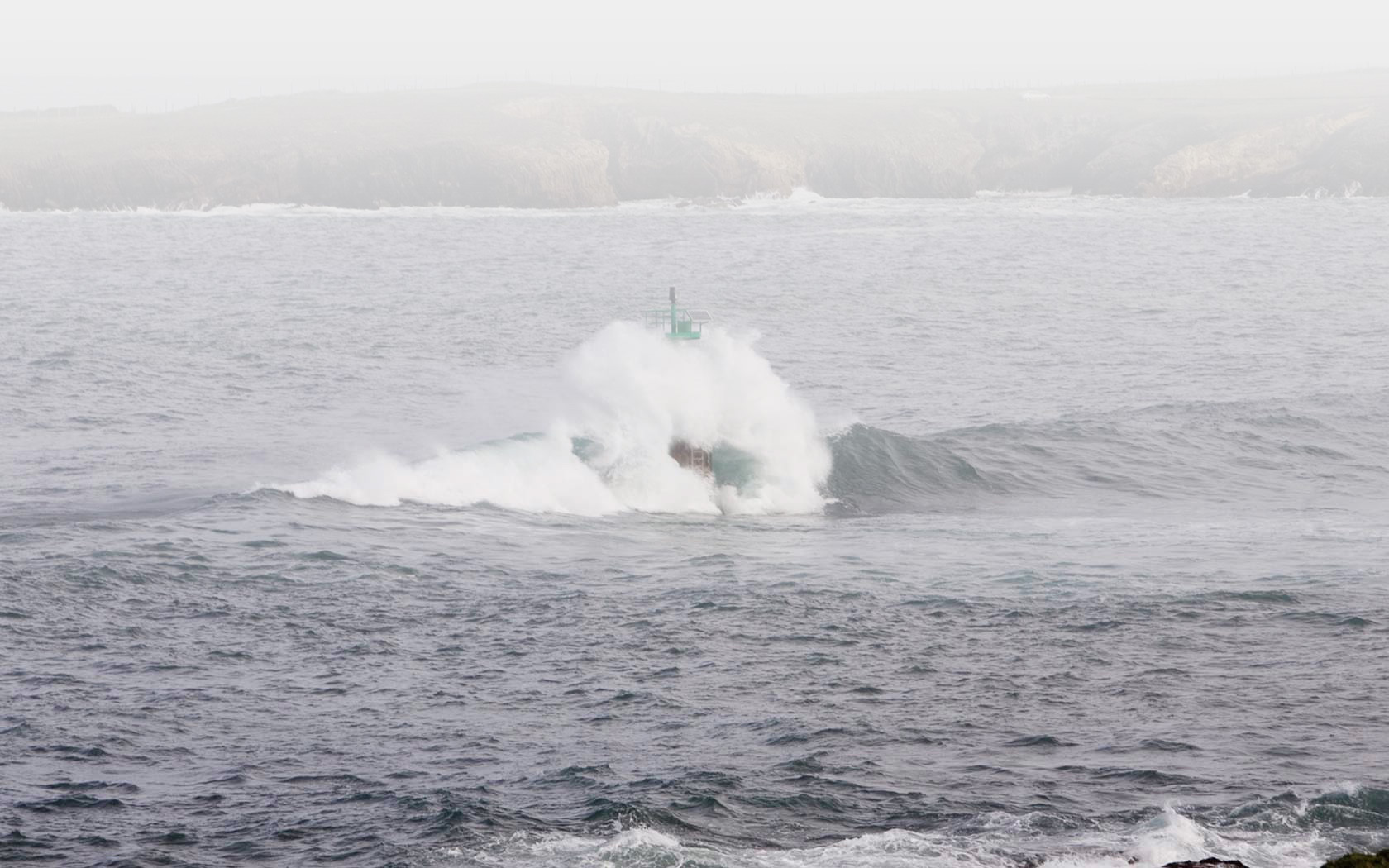 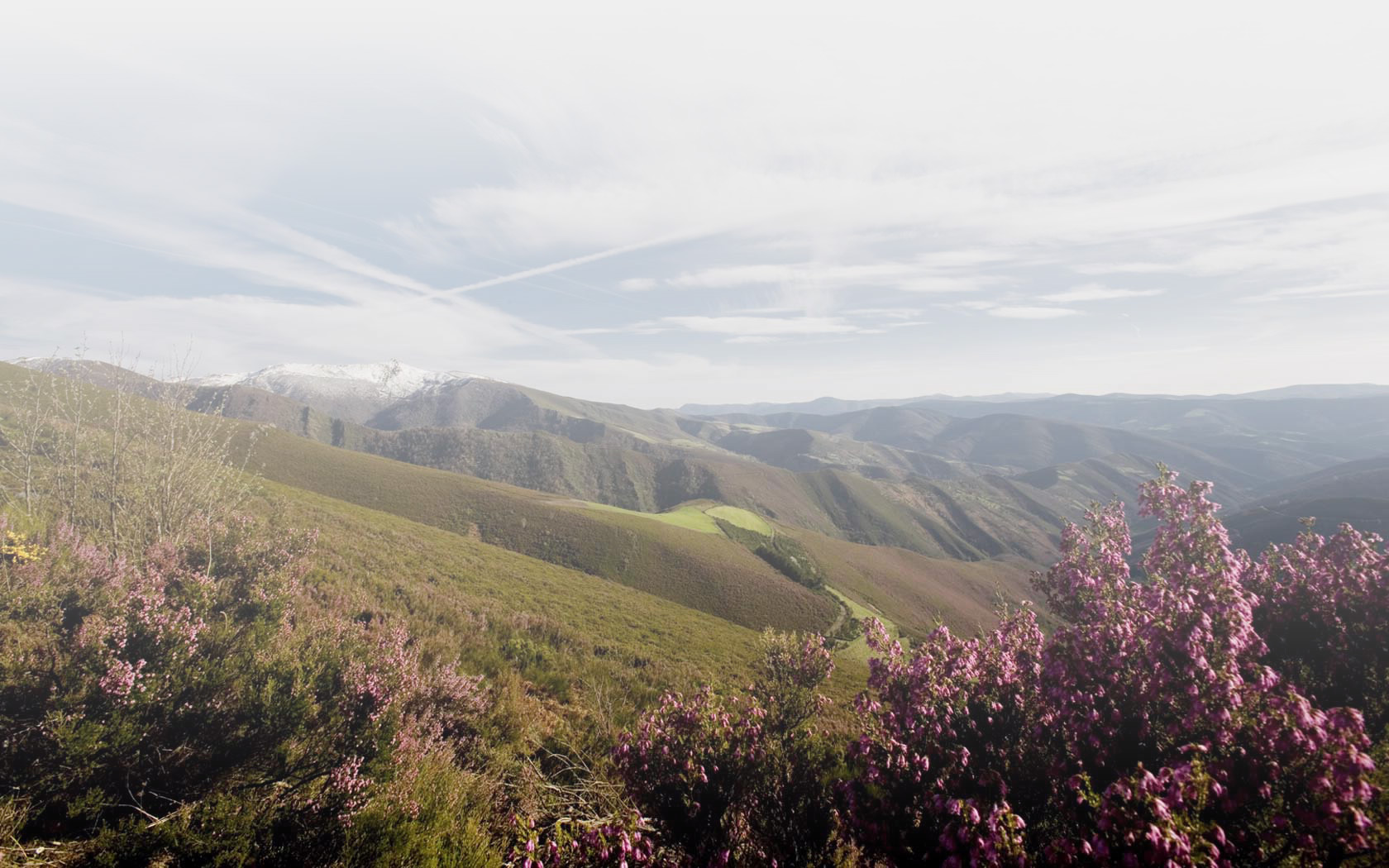 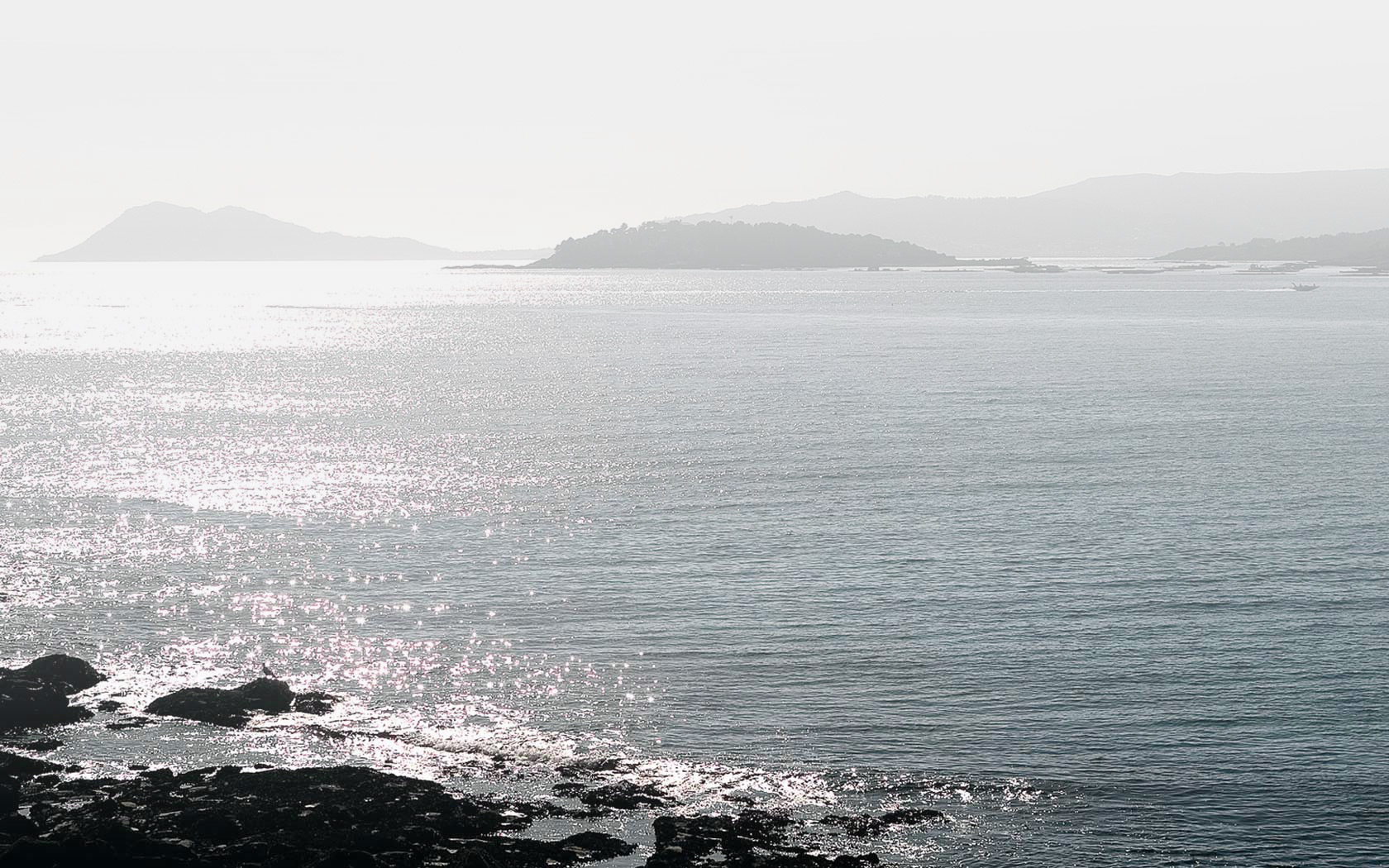 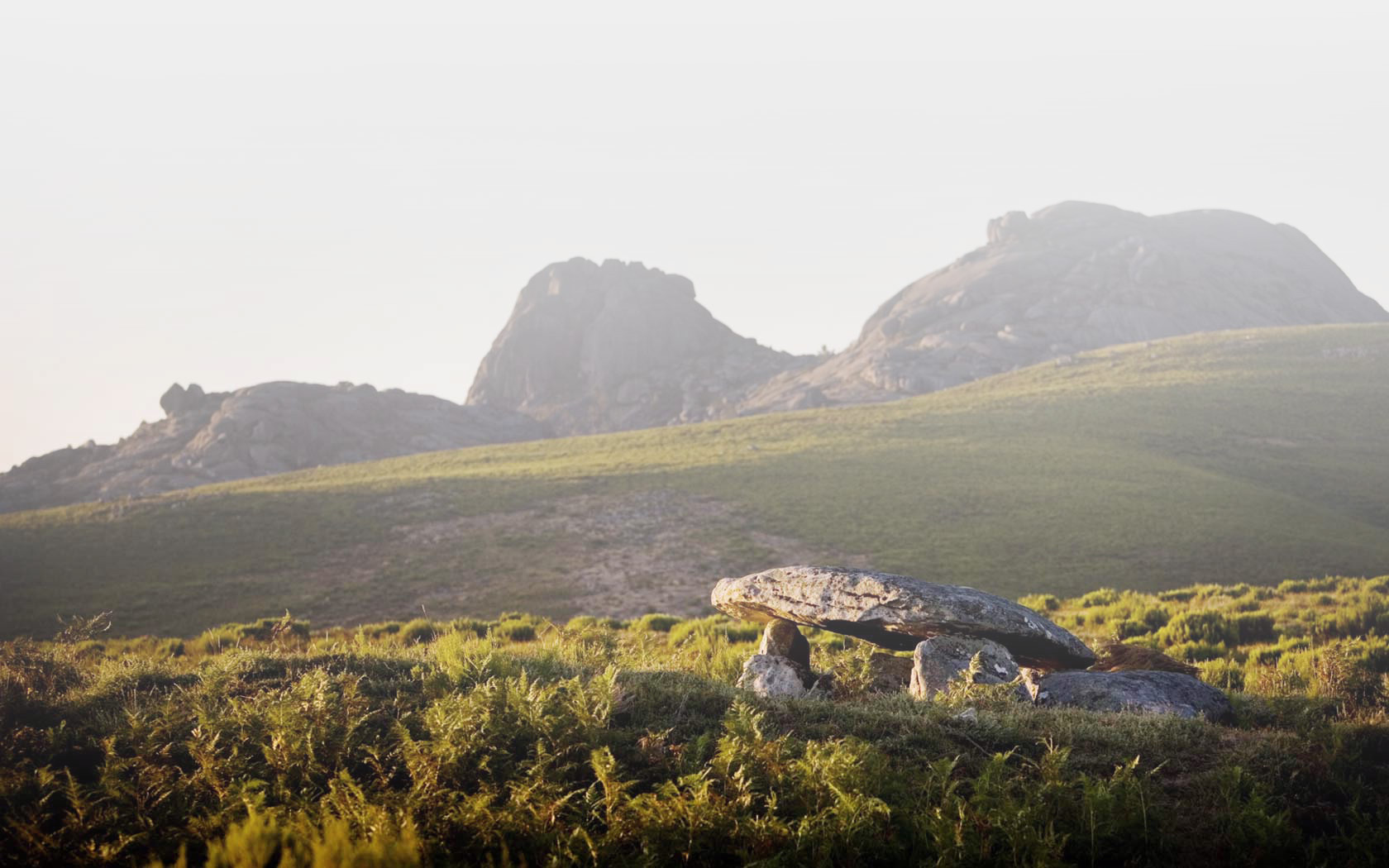